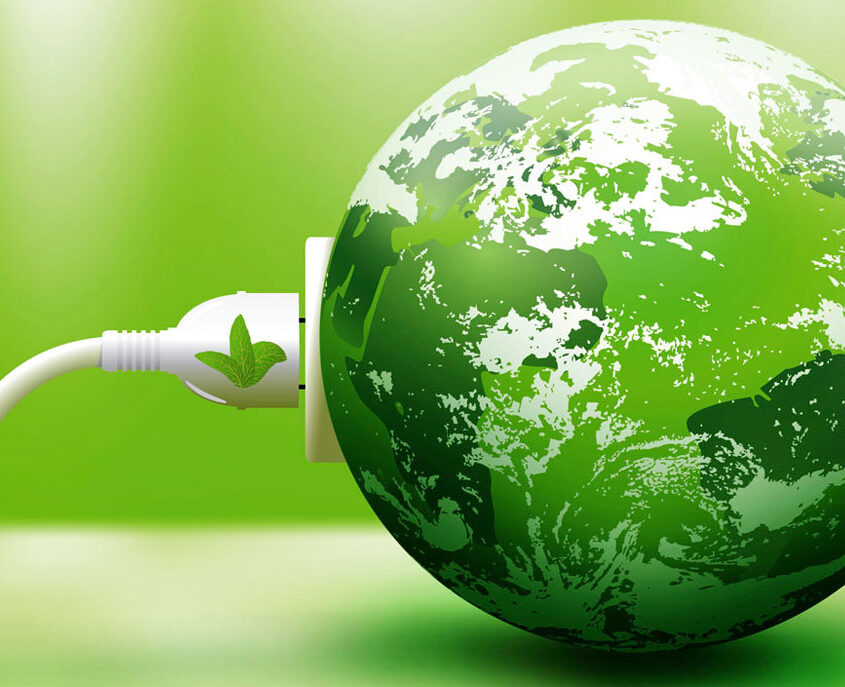 The emergency of raw materials and, in particular, of gas and electricity has made it necessary to rethink their use.

Recently, many European countries have chosen to ration the use of electricity and gas. In Germany, the Senator Jens Kerstan has declared that the consumption must be cut by 20% and in the event of “a severe shortage of gas, hot water could be made available only at certain times of the day”, and called on Germans and companies to reduce energy consumption. The Ville Lumière has ordered the reduction of public lighting on monuments starting from the Eiffel Tower, a symbol of Paris.

Italian families are called to review their habits regarding the use of heaters. The maximum temperature allowed is 19 degrees centigrade in homes and 17 in offices and companies. Also, the heating needs to be turned on 8 days later than in the past and turned off a week earlier and needs to run for one hour less a day.

The consequences of this situation have highlighted the need for countries to be independent in terms of energy production and heating.

This implies an acceleration toward the production on energy from renewable sources, making the ongoing process of ecological transition even faster.

We at C.R. Technology Systems have implemented some initiatives to reduce consumption.

In addition to following the guidelines, we have rethought the spaces, to optimize the use of heating and lighting, avoiding waste and supporting the whole team and their families:

Connect to our newsletter